Mifroma is thinking about its waste 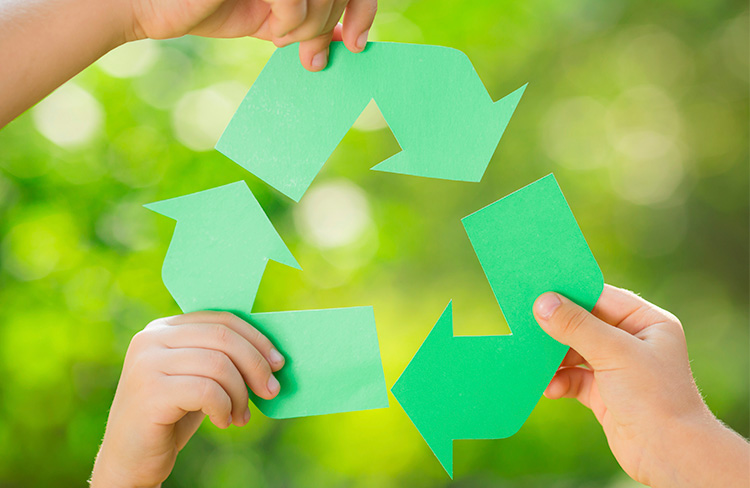 Mifroma is rethinking its entire waste management system, in yet another action to help the environment. Less incineration and pollution, more recycling. That sums up the new approach, as Mr. Elvis Sietambi, Mifroma’s Head of Ongoing Improvement, explains to us.

Mr. Sietambi, could you tell us more about the new system of waste management?
The goal of this new system is to not only eliminate waste that Mifroma produces, but to also limit its incineration as much as possible. It all started when the project was developed in 2013. We first conducted an assessment of the situation as it stood, with an internal analysis and an estimation of the waste being produced in all sectors of the enterprise.

What results have you obtained since then?
We put in place a container dedicated to sorting cardboard and paper in 2014. Next, in 2015, we turned our focus to sorting plastics with, once again, the installation of a special container. In each case, the majority was diverted to recycling and recovery rather than incineration. And we’ve got results: in 2013, Mifroma produced around 566 tons of waste, of which 313 was incinerated and 253 was recycled. In 2014, we were able to transform those numbers. Of a total 596 tons of waste, 244 was incinerated and 372 was recycled! The rate of recycling therefore rose from 44% in 2013 to 62% in 2014!

Which sectors does this involve?
Each production line is equipped with different receptacles to gather waste according to its classification. The waste is then taken to a collection depot that’s centralized in various areas of the enterprise, to finally be placed in the appropriate containers. This simplifies disposal, which is done by a partner company.

And for the future?
We are continuing on this track to further reduce the proportion of waste that is incinerated. New projects were also implemented in 2015. For example, we found a way to make use of Emmentaler crusts for the production of biogas.

Finally, can you summarize the advantages of this new system?
These past few years, society in general and businesses in particular have become more and more responsible when it comes to waste management. It’s clear that our new system helps us move towards our environmental objectives by limiting pollution. But there are also other advantages, such as a significant cost reduction, thanks to the upstream sorting systems, right at the production lines.